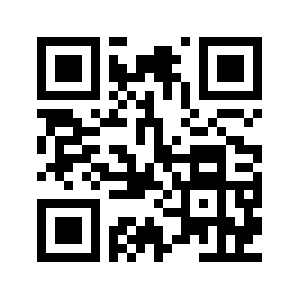 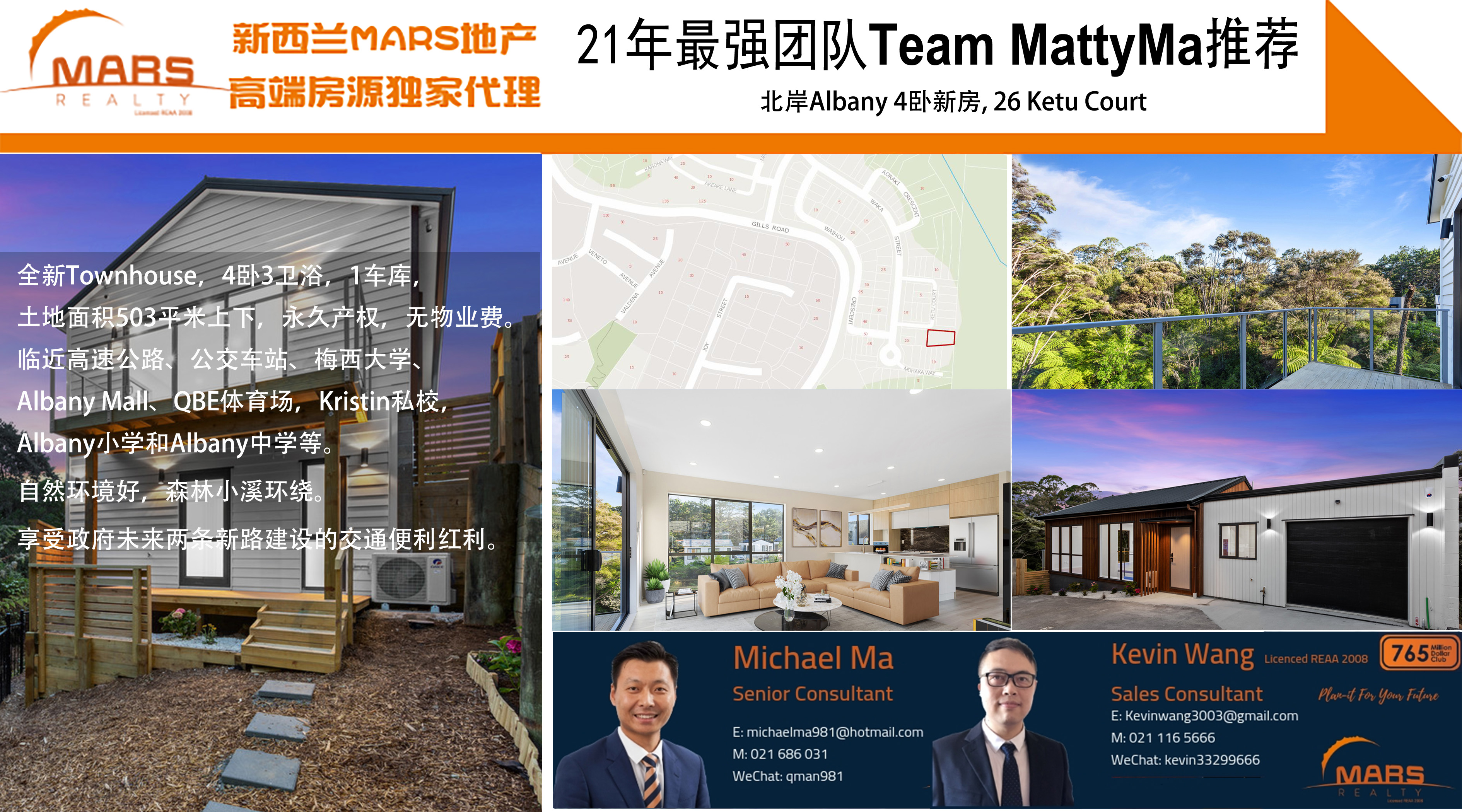 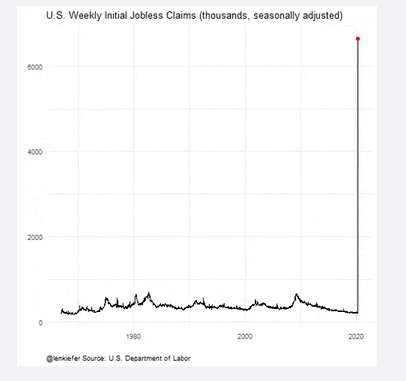 Department of Labor of United States had published a graphic demonstration of the growth of weekly jobless claims after the outbreak of the epidemic of Covid-19 that stroked the country began a monthly ago. The graph has indeed shocked everyone. The impact is not comparable to any other recession in the history. It has surpassed the financial crisis, 911, and even the worst of all, the Great Depression.

The invisible tiny virus hits the US labour market and brought the worst outcome in the human history. US weekly jobless claims hit 6.6 million on 9th of April.

As per Financial Times, this result happened for the third consecutive week after the coronavirus pandemic forced the closure of non-essential businesses and sent shockwaves through the US labour market.

Initial jobless claims remained elevated in the week ended April 4 but were lower than the 6.87m recorded the previous week, the labour department said on Thursday. However, they eclipsed economists’ expectations for 5.5m.

The latest figures take the cumulative total since the March lockdowns began to almost 17m — a number of economists said could put the unemployment rate at 14 per cent, above the peak in the last financial crisis.

According to advance state-level estimates that have not been seasonally adjusted, California reported the highest number of jobless benefits filed at 925,450, while Georgia reported 388,175. Michigan recorded 384,844, while New York, which has been the US epicentre for Covid-19, reported 345,246 claims. 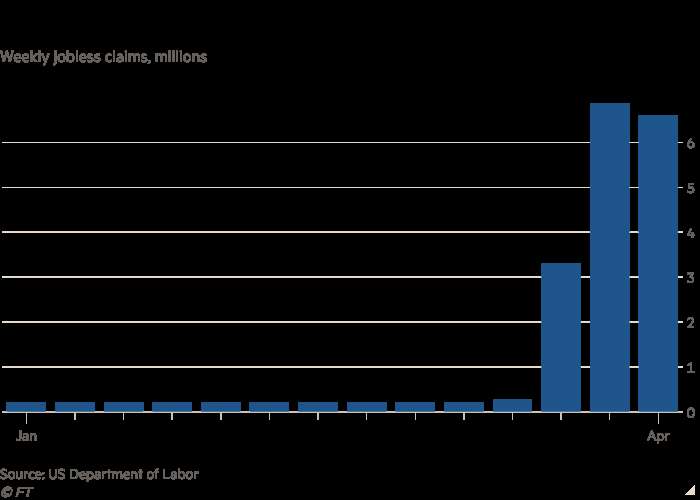 Despite the modest dip this week economists have cautioned that the number of claims could still reach new records in coming weeks as the $2tn stimulus package signed into law by US president Donald Trump has expanded eligibility to include people that are self-employed or part of the gig economy and extended the number of weeks Americans can file for claims. States also face a massive backlog in unemployment insurance claims as their websites and phone lines are overwhelmed.

Treasuries sold off slightly following the release of the figures, but it was more related to news of the US central bank’s move to offer an extra $2.3tn in credit and support the market for high-yield corporate debt. The yield on the 10-year Treasury note gained roughly 0.02 percentage points to rise to 0.74 per cent. The more policy-sensitive two-year note steadied at 0.24 per cent. US stocks climbed 1 per cent at the open.

The jobless claims figures have gained more prominence because they provide a more up-to-date snapshot of the American job market than the non-farm payroll report, which showed the US economy shed 701,000 jobs in March and the unemployment rate jumped to a 2.5 year high of 4.4 per cent.

The outbreak has ripped through the global economy, with the US expected to post sharp GDP declines in the first and second quarters. On the other end of the world, New Zealand couldn’t survive on its own. The 4 weeks national lockdown also paralyzed almost all economic activities in the country, despite some of the essential sectors, including emergency service, medical and pharmacy, primary sector and food industry, but the majority of the economic development sectors, were all forced to shut during a month period.

Not only the parties in the Opposition is arguing, but representatives of several big business associations had popped out to media, claiming that their fellow business members, especially the small to medium sized ones, are dying. Marisa Bidois, CEO of Restaurant Association of New Zealand, assumed of the post pandemic picture of the hospitality and restaurant industry of New Zealand. Currently speaking, hundreds of jobs had vaporised, and this number will grow up to thousands. The industry has making a loss of 6 million dollars weekly. Total loss from the impact will be about 1 billion dollars.

This was only a proportion if you compare the data of the Tourism Industry as a whole. In the following six months, the industry would lose 12.1 billion dollars and about 100,000 jobs would be eliminated. In February, 9000 tourist groups had been cancelled with 90% of them from China.

Flight Centre, one of the most familiar brands from the industry in the country, has permanently shut 58 stores nationwide, 300 staff had been sacked.

Air New Zealand is struggling for survival, an estimation of 1500 staff to be sacked had shocked the market.

Not to mention the sorrowful departure of Bauer Media Group, the beloved media giant with several its famous magazine brands became the first victim at the early stage of the lockdown. The permanent closure resulted with 300 staff to be sacked, thousands of freelancers will be affected.

Ministry of Finance had estimated that the unemployment rate will increase by 5%, or even a double-digit figure. Current unemployment rate is 4.3%, that means after the lockdown, the number will be around 10%, which is the most optimised result, but it could be whole a lot worse.