【MARS Blog】The rumble in the distance 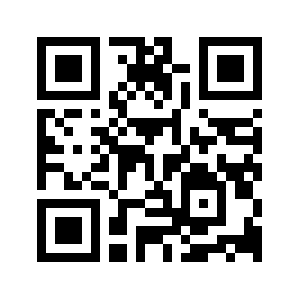 Well, do you want the good news or the bad news?

One doesn’t have to put ones ear to the ground to hear the distance rumbling of the property market. The property market in NZ is no different than anywhere else in the world, it is intrinsically attached to variables such as inflation and interest rates.

Quantitative easing around the world was bought on with the catalyst being the pandemic and inflation/interest rate rises were the result. Just like a tag team in a made up WWF bout, the pandemic has tagged Putin to come into the ring and finish the job. The Russian war and the corresponding sanctions has left the world in a state of ‘lack’ when it comes to everything that Russia supplied to the world market. Oil and wheat being two of the larger exports that Russia contributes to the world economy. 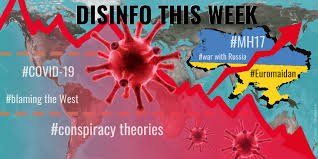 Last year, NZ only imported 2% of crude oil from Russia, down from 14% in 2019 (1). However, those countries that did buy oil from Russia will now be buying from our suppliers and when demand exceeds supply, as we have seen in the NZ property market, the prices will climb.

Inflation will follow and that is the distant rumbling which will come on top of what is already an inflationary environment, thanks to covid. Interest rates normally follow inflation to stop people spending on discretionary items and instead be forced to spend their extra cash on their mortgage. The caboose at the end of this ‘train’ of events is the property market and it will have no choice but to follow where the rest of the train is headed.

The banks are all forecasting the direction of the property market, with the ASB predicting an overall 6% drop and the ANZ predicting a 7% drop in 2022. With inflation going up, interest rates following, credit being restricted, the main variables that drive the property market are all in play and this cocktail of forces can only produce one result (2). 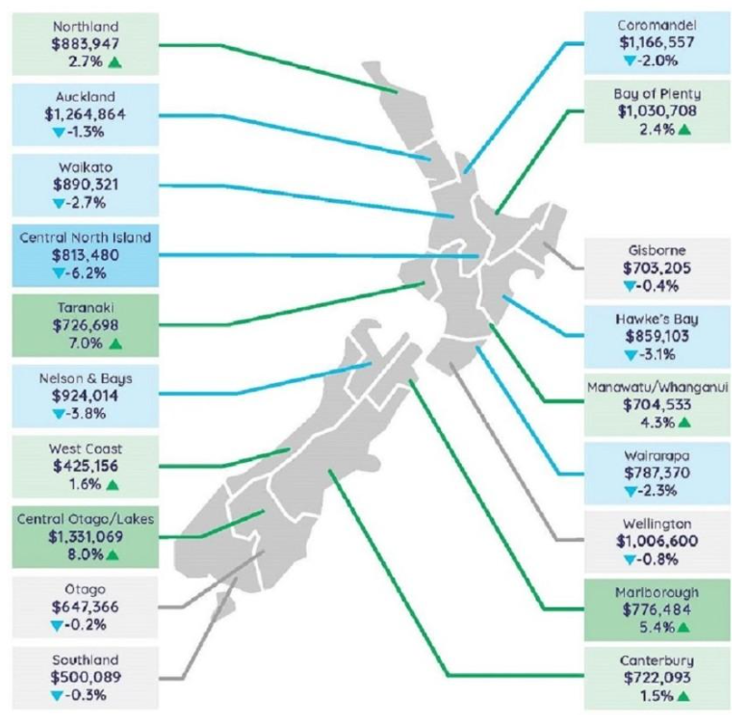 This shows us that buyers are holding off on taking large mortgages which is most likely a direct result from the interest rate rises topped off by the effect of the changes in the Contract and Consumer Finances Act which is currently restricting the issuing of new mortgages.

If we look just a little bit deeper on the demand and supply of real estate in NZ, the statistics show that the national housing stock in February 2022 is almost 50% more houses than February 2021 (4). When supply is greater than demand, the market switches to a buyers market as there are more choices and the buyer can more comfortably say ‘No’.

The typical vendor who has a property currently on the market has read the signs and know that the chances of waiting around for a higher price is becoming more and more unlikely, so the motivation to sell sooner rather than later increases.

All the above is good news for the buyer and bad news for the vendor, however there are a ‘parachutes’ that favour the vendor which could make them self known as we experience this change in the market over the next six months.

The dreaded changes in the Credit and Consumer Finance Act (CCCFA) had caused a credit crunch for those without close to perfect spending habits as the banks, for fear of being fined by the government, considerably reduced the issuance of new mortgages. This was appealed by many Mortgage brokers and associated business’s in NZ and now the government has finally made some amendments to the Act to put the various bank managers minds at ease (5).

These changes are not set in concrete and the Hon Dr David Clark has said that this may not be the final word as the investigation is on-going. One can understand why the government is taking their sweet time in ‘rectifying’ any errors in the CCCFA as the changes they have made has inadvertently halted the property market, something they have been trying to do for two years. 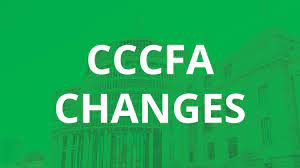 Given that the government had tried nearly everything else they are not likely to turn back a regulation that actually worked, well they are not going to be in any hurry to do so. I imagine they will want to see the property market stabilise or prices starting to fall before they pull that stake out of the fire.

The second possible ‘parachute’ is unrelated to the property industry however it leans on the skeptical side of the election system in NZ. Some may say that future plans in NZ do not usually go past the term that a party has in office. The election is coming up next year and the current government will not want to go into a campaign with mortgagee sales signs littered all over the real estate websites. There are a lot of young people out there now with million dollar mortgages and wage increases are not nearly keeping up with interest rate rises (6). 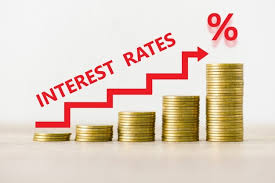 If wages are increased by employers, the employers will no doubt have to increase the prices of their products which will in turn put further pressure on the upward trend of inflation. The rise of inflation will increase interest rates and round the merry-go-round we go. The government and the Central bank will be treading a fine line between now and election day and in doing so, they will need to control the interest rate increases.

In summary of all the above, we have to remember that all this has really been bought about by two disasters, Covid and the Russian war. If these two beasties go away, which they will, our economy may just bounce back to where it was before.